A reduction in Medicare Part B premiums remains in play. Here’s where things stand

For Medicare beneficiaries wondering whether their Part B premiums could be reduced, the waiting continues.

More than three months after Health and Human Services Secretary Xavier Becerra ordered a reassessment of this year’s $170.10 standard monthly premium — a bigger-than-expected jump from $148.50 in 2021 — it remains uncertain when a determination will come and whether it would affect what beneficiaries pay this year.

“A mid-course reduction in premiums would be unprecedented,” said Tricia Neuman, executive director of the Medicare policy program at the Kaiser Family Foundation.

A spokesperson for the Centers for Medicare & Medicaid Services said the agency continues to reexamine the premium and will announce further information when it’s available.

About half of the larger-than-expected 2022 premium increase, set last fall, was attributed to the potential cost of covering Aduhelm — a drug that battles Alzheimer’s disease — despite actuaries not yet knowing the particulars of how it would be covered because Medicare officials were still determining that.

By law, CMS is required to set each year’s Part B premium at 25% of the estimated costs that will be incurred by that part of the program. So in its calculation for 2022, the agency had to account for the possibility of broadly covering Aduhelm.

Things have changed, however.

Several weeks ago, CMS officials announced that the program will only cover Aduhelm for beneficiaries who receive it as part of a clinical trial. Additionally, the per-patient price tag that actuaries had used in their calculation last year was cut in half, effective Jan. 1, by manufacturer Biogen — to $28,000 annually from $56,000.

“Certainly the rationale for an increase that high is gone,” said Paul Ginsburg, a nonresident senior fellow at the Brookings Institution and a health care policy expert.  “The question would be what’s administratively feasible.”

If a premium reduction occurs, there’s also the chance it could be applied for 2023 instead of 2022. There have been year-to-year drops in the Part B premium in the past for various reasons, including legislative changes to how the premium is calculated.

“If I were administering this, I’d be concerned about setting a precedent for making changes in the middle of the year,” Ginsburg said.

It’s also possible that lower-than-projected spending on Aduhelm could be at least partially offset by increased costs in other areas of Part B coverage, which includes outpatient care and medical equipment. While Medicare Part D provides prescription drug coverage, some medicines are administered in a doctor’s office — as with Aduhelm, which is delivered intravenously — and therefore covered under Part B.

“Even if fewer people are using Aduhelm than originally projected and at a lower price than assumed, the actuaries may be inclined to take into account other changes that could moderate that amount,” Neuman said.

Roughly 6 million Americans suffer from Alzheimer’s, a degenerative neurological disease that slowly destroys memory and thinking skills, and has no known cure. It also can destroy the lives of families and friends of those with the disease.

Most of these patients are age 65 or older and generally enrolled in Medicare, which covers more than 63 million individuals. In 2017, about 2 million beneficiaries used one or more of the then-available Alzheimer’s treatments covered under Part D, according to the Kaiser Family Foundation. 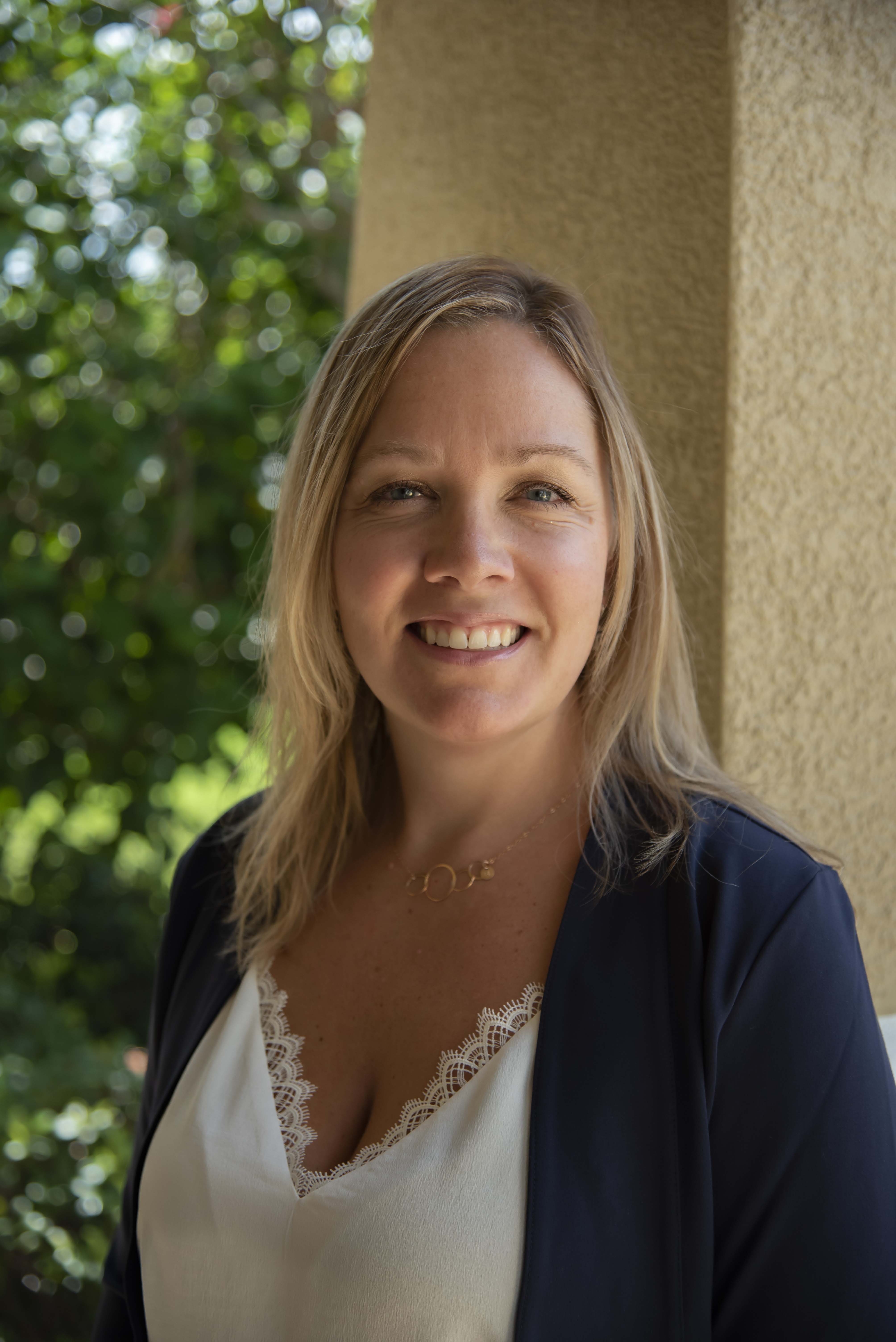 While most costs continue to increase, we are expecting lower Medicare Supplement premiums in 2023.  Don’t get stuck paying more than you need to. Be sure to review your Medigap premium in 2023 and speak with a licensed agent at Senior HealthCare Solutions. Our team can compare over 25+ top-rated Medicare carriers in minutes.

END_OF_DOCUMENT_TOKEN_TO_BE_REPLACED

New 2023 Medicare Part D Cost has been released by Medicare. Inflation reduction act has also been passed to help lower drug cost by 2025!